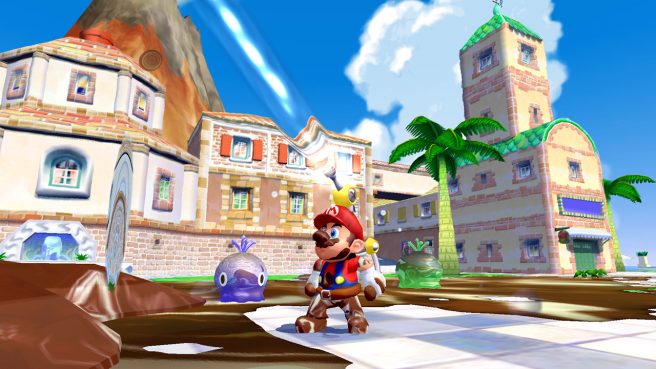 A new Super Mario Sunshine bug has been discovered, but its specific to the Super Mario 3D All-Stars release on Switch.

When taking on the “Scrubbing Sirena Beach” level in Super Mario Sunshine, players are asked to clean up at least 95 percent of the beach. However, when encountering the bug, the mission ends without barely making a dent.

Aside from the fact that the bug exists, what might be most interesting about is that there doesn’t seem to be a clear cut answer yet as to how it can be reproduced. One theory connects it to Super Mario 3D All-Stars using emulation, though that’s not confirmed. If we do find out why it happens, speedrunners could take advantage in the future.