Super Mario Maker 2 has content from another classic Mario game 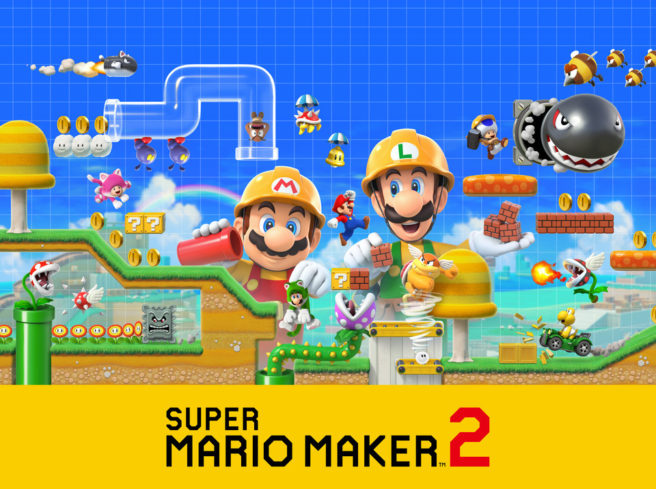 Super Mario Maker 2 doesn’t officially launch until Friday. However, a few Switch owners have managed to obtain an early copy from stores. That means players are already digging through the game and uncovering some of its secrets.

Based on what players have found, we know that Super Mario Maker 2 has content from another classic Mario game. We can’t elaborate further without going into potential spoiler territory, so keep that in mind before you continue reading on below.

As you can see, the Superball power-up is a modifier to the regular Fire Flower.