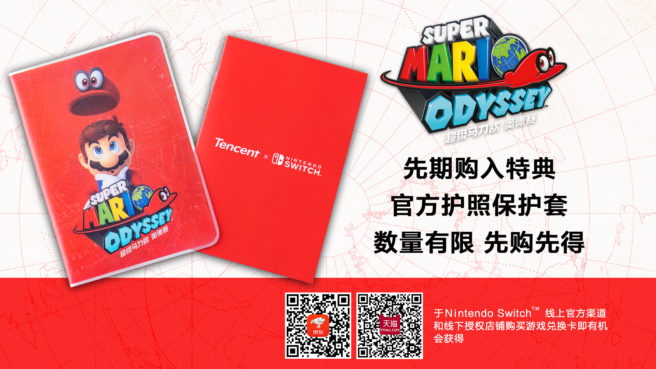 Switch owners in China will soon have access to a pair of additional Switch titles. Super Mario Odyssey, in addition to Mario Kart 8 Deluxe, are both launching on March 16.

A physical release isn’t planned – at least not initially. Instead, the games will be offered as download cards and on the eShop, limiting things to a digital release.

Those who pre-order Super Mario Odyssey will be given a passport cover while the bonus for Mario Kart 8 Deluxe is a sticker sheet. 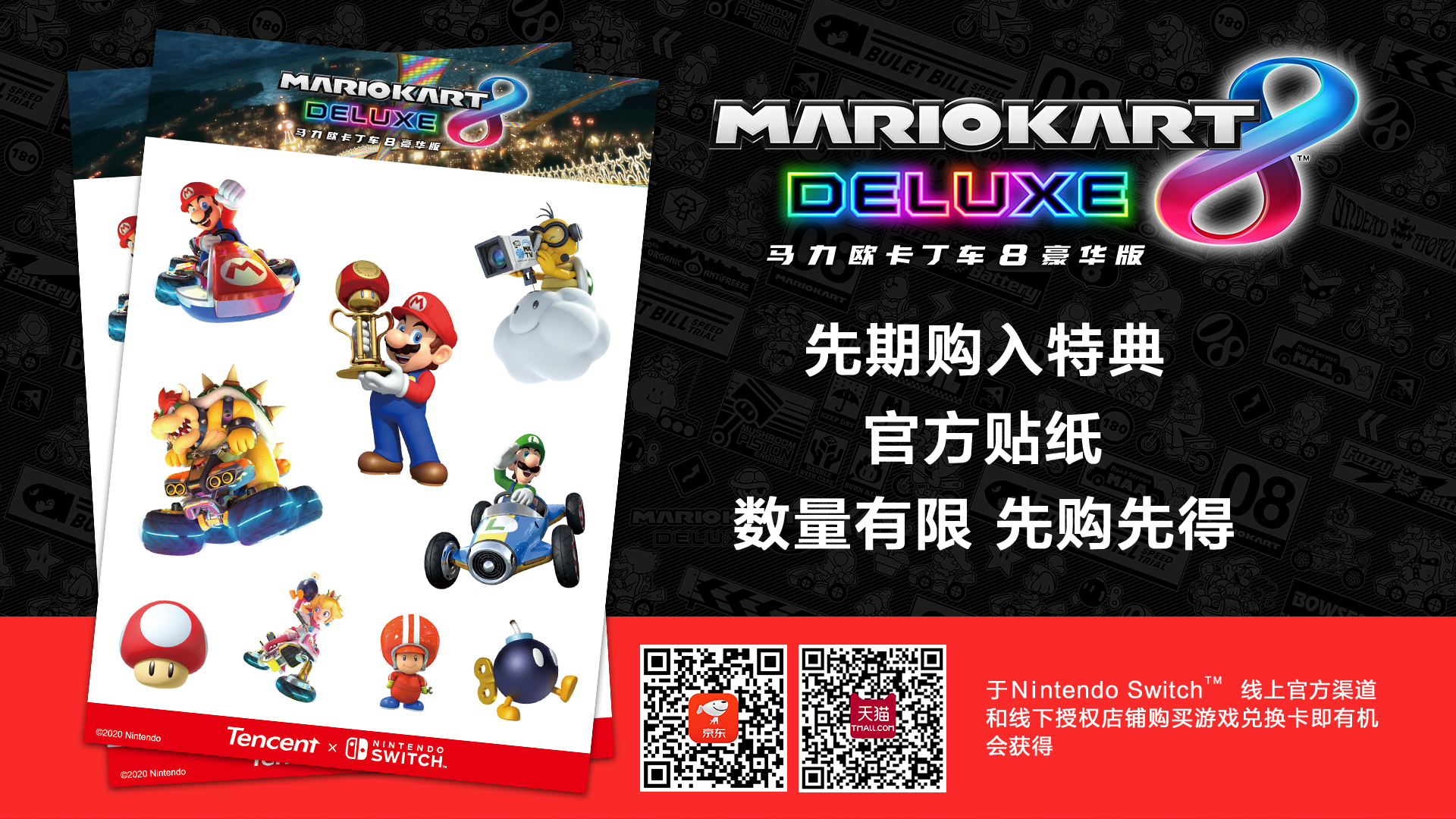