Super Mario Run version 3.0.14 will only allow compatibility with Android devices on OS 4.4 and later 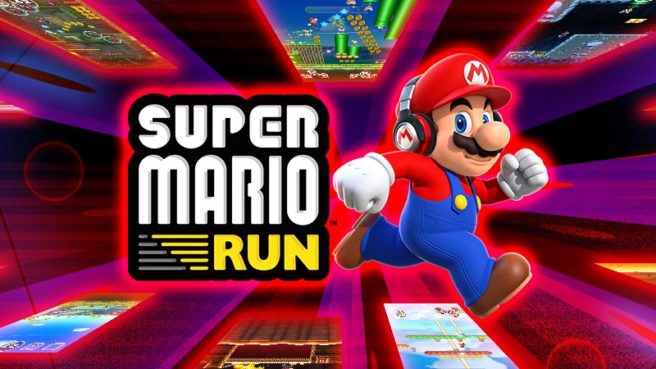 Nintendo has announced that Super Mario Run will be updated to version 3.0.14. When it goes live, the lineup of supported devices will change on Android. The game will only be compatible with operating system 4.4 and later.

Super Mario Run is expected to be updated on June 10. When the patch is distributed, you may be unable to play the game if your Android device isn’t on the minimum operating system requirement.