Posted on October 7, 2020 by Elias in General Nintendo 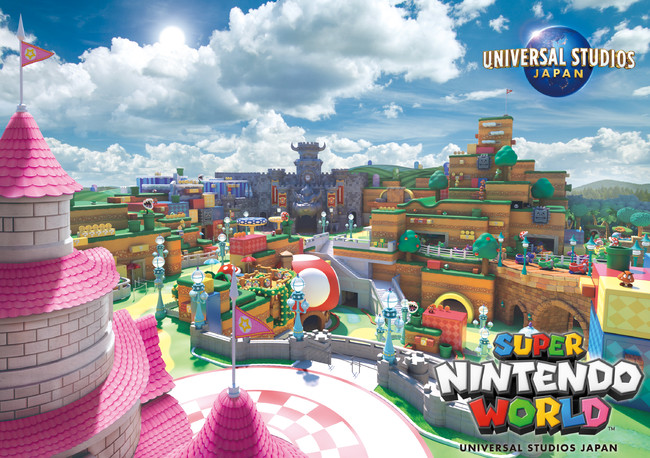 Universal Studios Japan has announced that Super Nintendo World aims to be open to the public in Spring 2021. With the threat of COVID-19 still looming, the park has taken the health and safety of its employees and visitors very seriously, with strict hygiene measures in place to ensure enjoyment and mitigate fears of contracting the virus.

A café area outside the main Super Nintendo World area will be open as of October 16th, with food and drinks themed after both Mario and Luigi. In addition, a merchandise store area will be available with items that can only be found at Super Nintendo World, including a lineup of items featuring a “Whose Cap?” design. This shop can be found in the Hollywood Boulevard area of the park, so visitors can experience it despite the main attractions not being finished yet.

Super Nintendo World will initially debut in Japan. However, it will open at Universal Studios Hollywood and Universal Studios Singapore later on.  Check the gallery below to see a mock-up of the planned layout for shops as well as items to be available for sale: 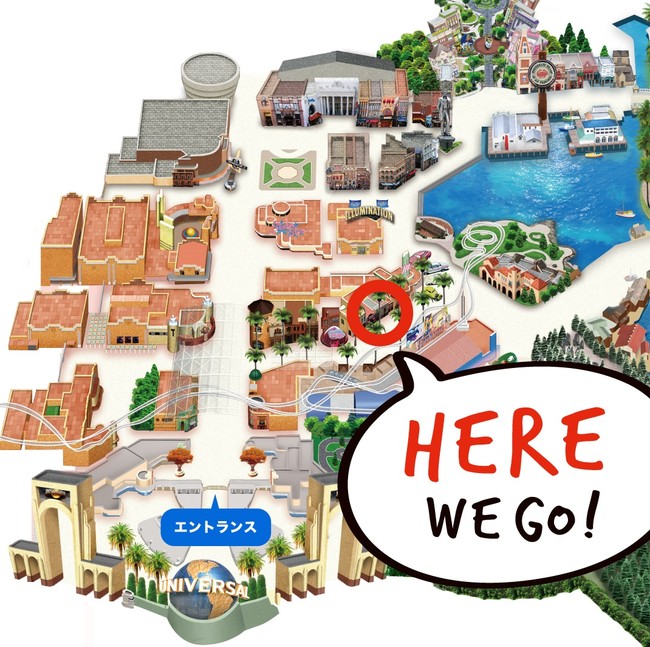