Posted on September 29, 2019 by Brian(@NE_Brian) in General Nintendo, News 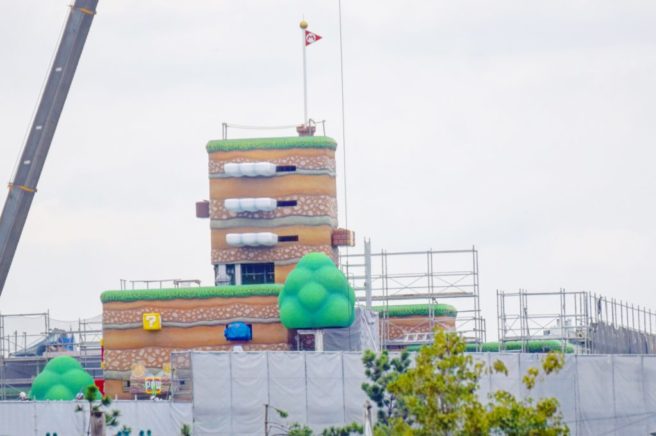 Here are a couple of addition pictures giving a closer look: 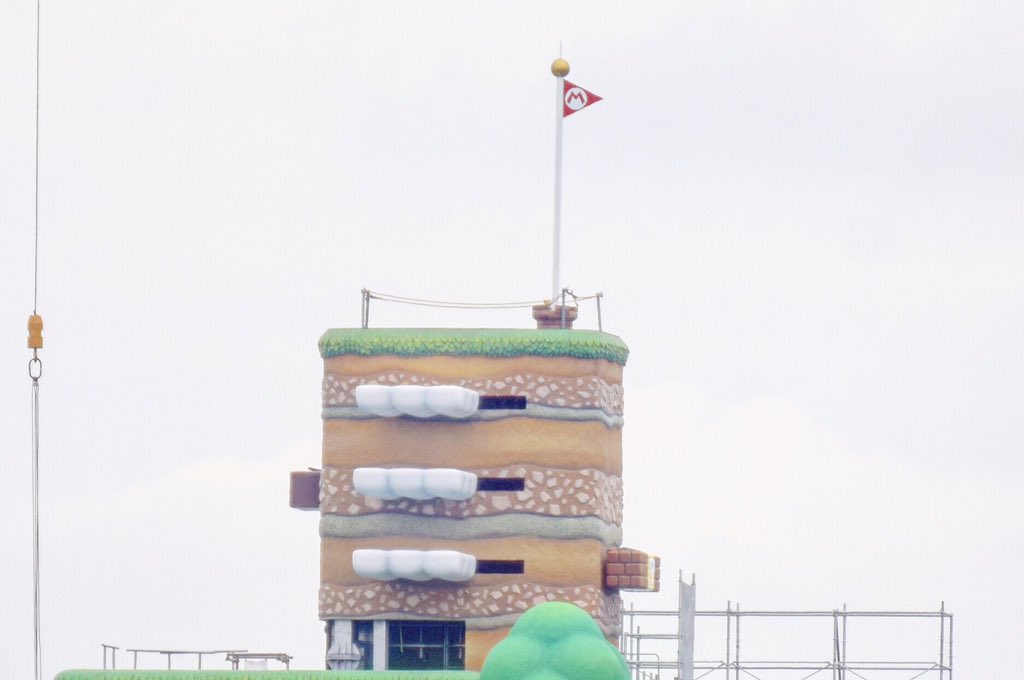 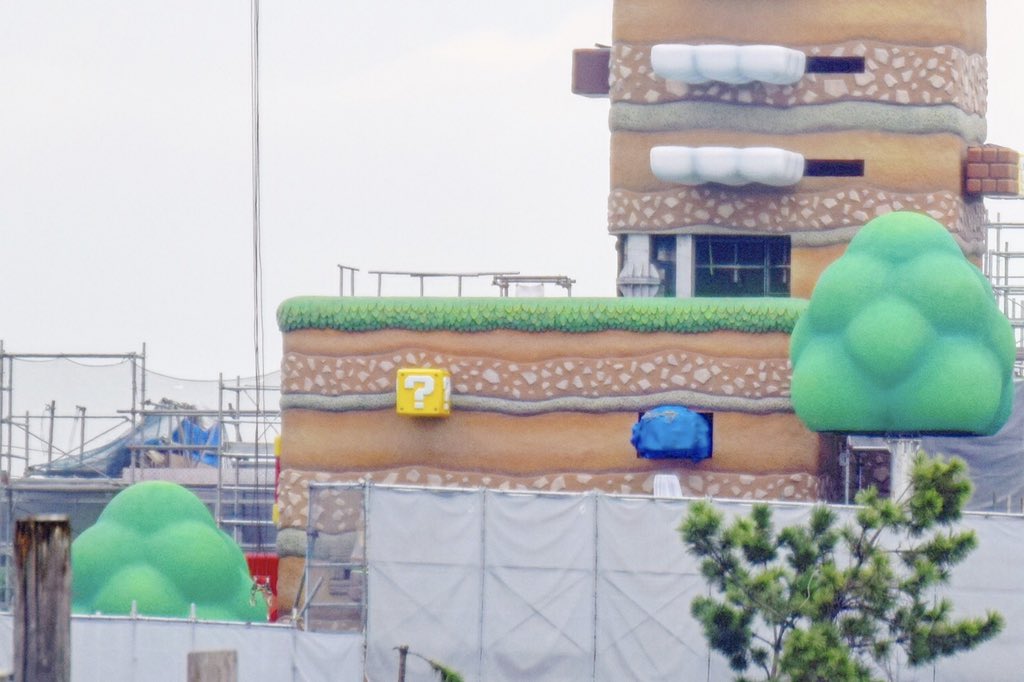 Super Nintendo World was originally announced in 2015. The first park is expected to open prior to the start of the Tokyo 2020 Olympics. Super Nintendo World should eventually open in other parts of the world as well, including California and Florida.