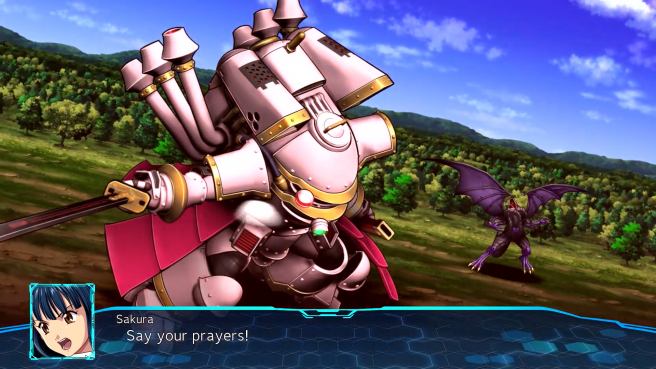 Super Robot Wars 30 is getting a DLC pack with exclusive crossover content. This includes content from the SEGA franchise Sakura Wars, and it is due out in DLC Pack #1 in November. Here’s a list of what will be included in that pack (translation courtesy of Gematsu):

DLC Pack #1 is just the beginning of extra content heading to Super Robot Wars 30 though- there is also a Season Pass that will add special missions to the game. Additionally, players with the Season Pass will gain exclusive first access to another content pack that planned for the future. Here’s the specifics of what the Season Pass includes:

Finally, there is a demo out for Super Robot Wars 30 on Switch in Japan and Asia. This demo allows players to go up to Chapter 4 of the story and transfer their data to the full version of the game. The demo even has English subtitles and a bonus that will unlock in the full game for downloading it.

All of this information and more can be seen in the small presentation by Bandai Namco in the video below.

Super Robot Wars 30 is scheduled to release on Switch on October 28, 2021 in Japan (it will have English support).