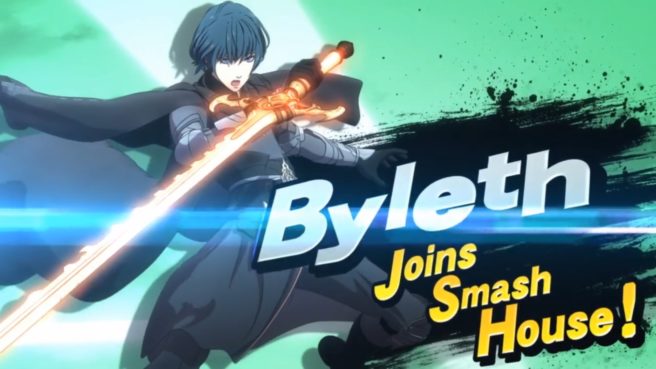 Fans have long been wondering which character will be closing out the Super Smash Bros. Ultimate Fighter Pass. During a presentation with director Masahiro Sakurai today, that question was finally answered.

Byleth from Fire Emblem: Three Houses is joining the roster. It’s not that alone, as the character will be available in both male and female forms. 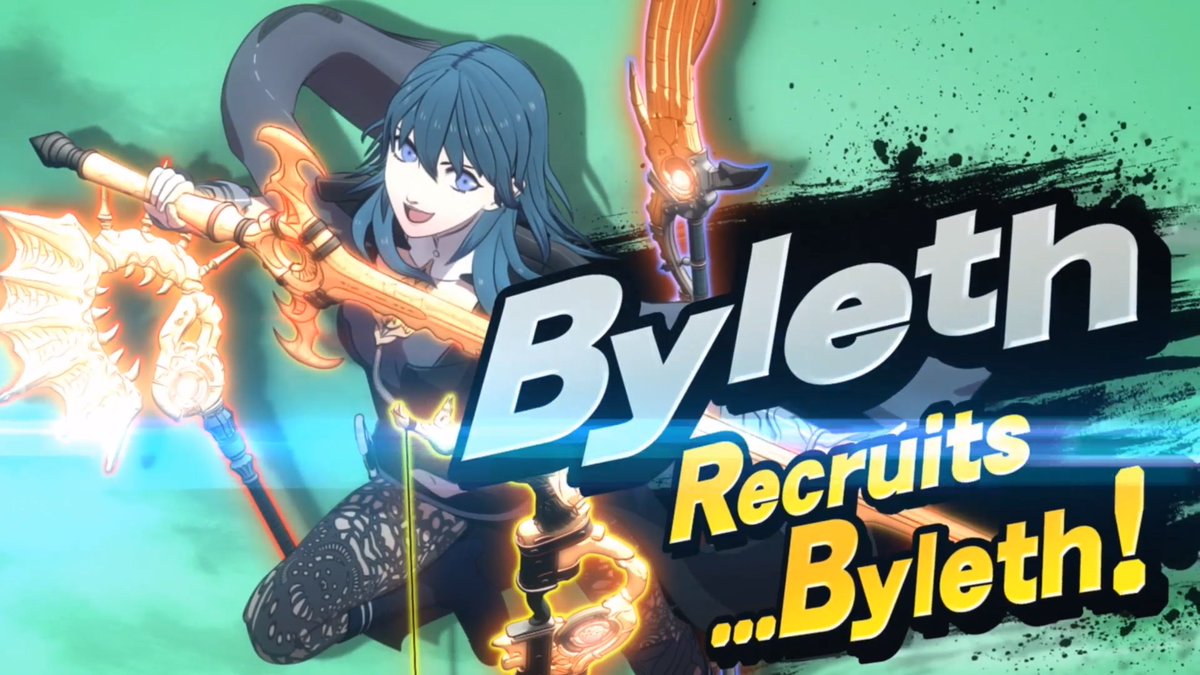 Byleth is coming to Super Smash Bros. Ultimate on January 28.