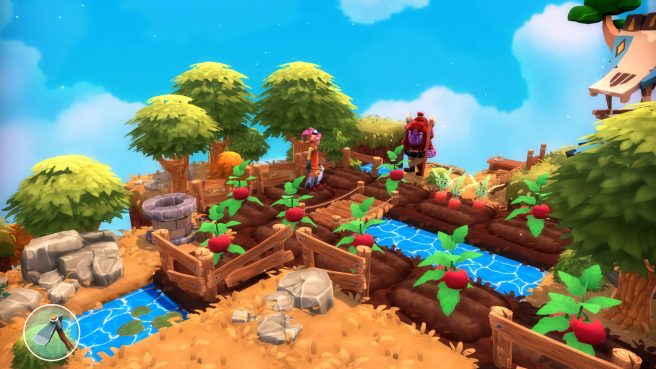 Chibig, the studio behind Deiland and Summer in Mara, today announced Ankora: Lost Days. The survival exploration adventure game is planned for a 2022 launch on Switch.

We have the following overview of Ankora: Lost Days from Chibig:

Ankora: Lost Days mixes terraforming, crafting and exploring mechanics in a wild planet with a colorful style. Mun must learn to overcome obstacles: rivers, lakes and waterfalls, mountains, level jumps… And many monsters. She will soon learn to make her own paths, because Ankora is a unique and changing planet.

Chibig is planning to kick off a Kickstarter for its new project on September 7. Fans can keep track of the campaign here.