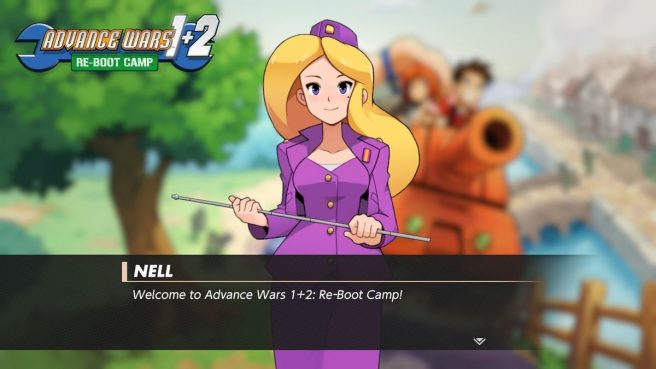 There’s a bit of an interesting situation taking place with Advance Wars 1+2: Re-Boot Camp, with one person apparently managing to gain early access.

Those that have been keeping up with the game that the most recent release date was April 8. However, Nintendo ended up pushing the title back indefinitely due to the invasion of Ukraine that has been impacting the world as of late.

Twitter user killetheth claims that Advance Wars 1+2: Re-Boot Camp became playable today after previously pre-loading the game on a Switch Lite. Interestingly, it’s apparently not showing up in their library or anywhere on the eShop, which is preventing them from downloading it on their main Switch unit. Some are debating whether killetheth managed to get early access through a simple glitch or through more nefarious means, but the bottom line is that they’re able to play well ahead of launch.

killetheth did share a couple of things on Twitter – a short clip as well as confirmation that Blue Moon and Olaf are in the first few missions in the campaign. You can check that out below.

yeah, I had preloaded it before they decided to delay it and today it just told me it was playable? I'm as surprised as you tbh. it won't even show up in my library or eShop for me to redownload on my main Switch!

not anything too interesting here, just took a shot of the tutorial for you. pic.twitter.com/X6kRzy8rQf

yes! Blue Moon and Olaf are in the first few missions in the campaign. pic.twitter.com/nnAiGjKfYy

Advance Wars 1+2: Re-Boot Camp does not have any sort of launch window from Nintendo at this time. Before the most recent April 8 release date, it was scheduled for last December.