SXSW 2020 canceled due to coronavirus concerns 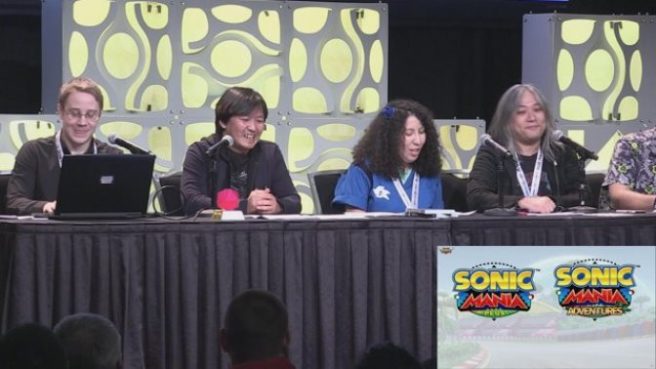 Original: SXSW 2020 will no longer be happening due to concerns regarding the coronavirus outbreak.

Earlier today, Austin mayor Steve Adler said during a news conference that “based on the recommendation of our public health officer and director of public health, and after consultation with the city manager, I’ve gone ahead and declared a local disaster in the city, and associated with that, have issued an order that effectively cancels SXSW.”

The show is less tied to gaming than notable expos like PAX, but there were still a number of events planned. SEGA was gearing up for its annual Sonic panel with announcements while former Nintendo of America president Reggie Fils-Aime was set to deliver a keynote.

SXSW has not yet directly responded to the cancellation. It’s currently unclear if organizers will aim for a new date later in the year.

SXSW 2020 was originally planned to run between March 13 and March 22.

The City of Austin has cancelled the March dates for SXSW and SXSW EDU. SXSW will faithfully follow the City’s directions.

We are devastated to share this news with you. “The show must go on” is in our DNA, and this is the first time in 34 years that the March event will not take place. We are now working through the ramifications of this unprecedented situation.

As recently as Wednesday, Austin Public Health stated that “there’s no evidence that closing SXSW or any other gatherings will make the community safer.” However, this situation evolved rapidly, and we honor and respect the City of Austin’s decision. We are committed to do our part to help protect our staff, attendees, and fellow Austinites.

We understand the gravity of the situation for all the creatives who utilize SXSW to accelerate their careers; for the global businesses; and for Austin and the hundreds of small businesses – venues, theatres, vendors, production companies, service industry staff, and other partners that rely so heavily on the increased business that SXSW attracts.

We will continue to work hard to bring you the unique events you love. Though it’s true that our March 2020 event will no longer take place in the way that we intended, we continue to strive toward our purpose – helping creative people achieve their goals.