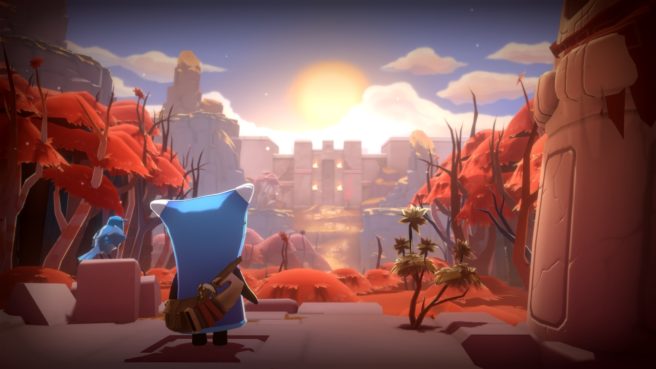 In a new video from Hello Games, The Last Campfire lead designer Steven Burgess discusses the motivations for making the game over the first few minutes of footage. Watch it below. 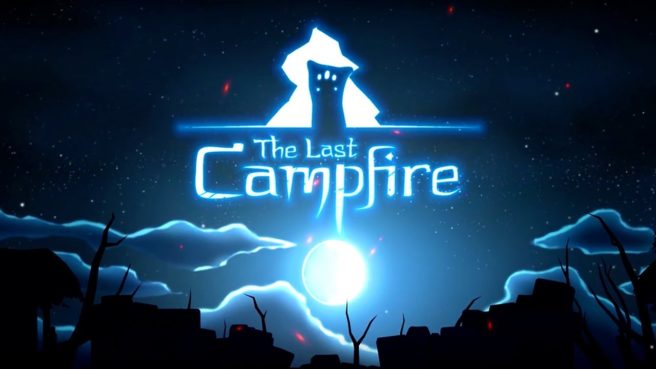 No Man’s Sky developer Hello Games will release The Last Campfire on Switch, the developer has announced. The game will launch this summer.

Here’s an overview of The Last Campfire, along with a trailer:

END_OF_DOCUMENT_TOKEN_TO_BE_REPLACED 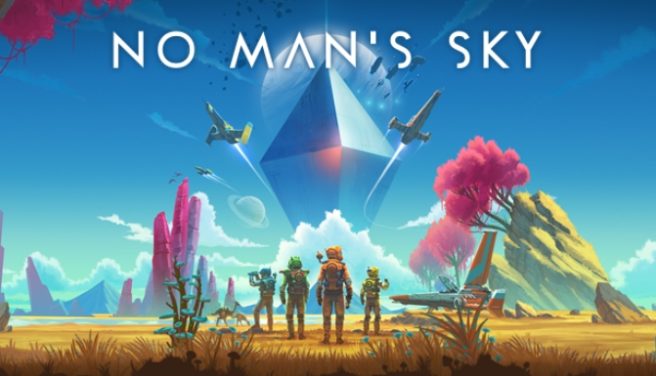 No Man’s Sky, a game about “exploration and survival in an infinite procedurally generated universe,” got off to a rocky start when it debuted in 2016. However, Hello Games has continued to update the game since then. With the many improvements and features, the negative reception has kind of turned around.

Given Hello Games’ commitment to No Man’s Sky and its future, some might be wondering if we’ll ever see it on Switch. Director Sean Murray definitely seems open to the idea, having told Game Informer that he’d “be interested to see what’s possible.” He was quick to caution though that the team is “focused on what we’re doing right now.”