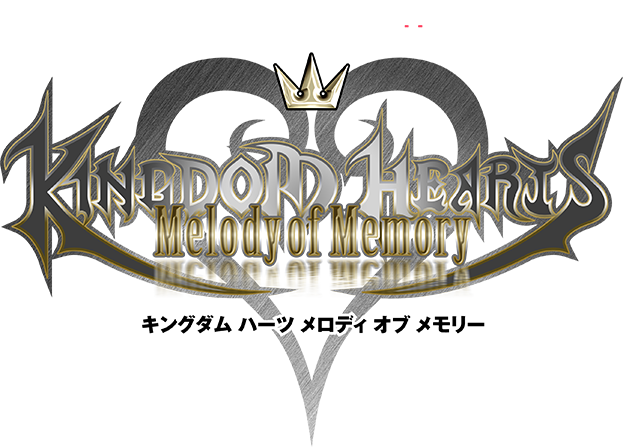 Kingdom Hearts: Melody of Memory is in development and will be released on Switch, Square Enix has just announced. It will launch later this year.

Square Enix describes Kingdom Hearts: Melody of Memory as a rhythm action game. It will feature over 140 songs, including ones from Disney. Four modes will be available, including online battles.