Hand-drawn Metroidvania game Crowsworn will appear on a Nintendo platform 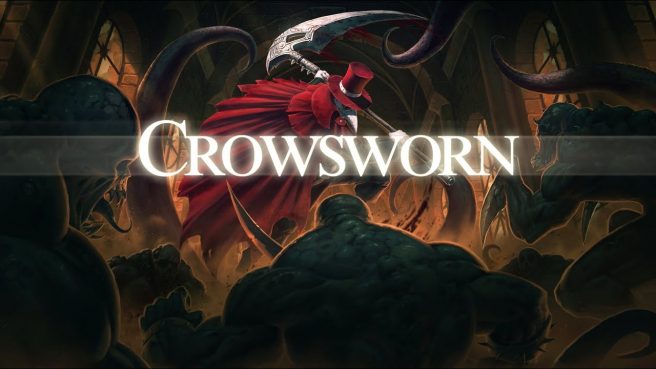 Mongoose Rodeo opened a Kickstarter campaign this week for Crowsworn, a hand-drawn Metroidvania game. To say that it’s been a success would be an understatement. Nearly $300,000 has been raised (against a $100,000 goal), and there’s still several weeks remaining.

Mongoose Rodeo says that Crowsworn is planned for a Nintendo platform. Whether that means Switch or a future piece of hardware is unclear. “Since porting can be a cumbersome, drawn-out process, and we’re between console generations, we can’t yet confirm the final list of platforms or guarantee it will release on all platforms simultaneously,” the developer said. “If the release is staggered, our goal is to ensure backers will receive their copy of the game as soon as it’s available on their chosen platform, rather than waiting for the game to be available on all of them.”

Learn more about Crowsworn with the following overview and trailer: