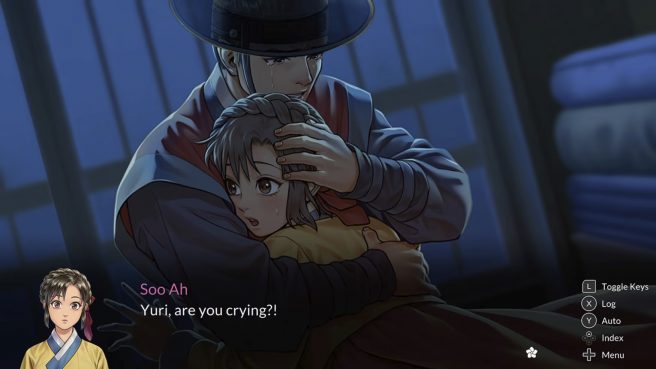 No More 500 is putting the visual novel Suhoshin on Switch, the studio has announced. A release is lined up for January 12, 2023.

Suhoshin previously released on PC, and we’re told that after the Steam launch, it was recognized and praised in Korea for its high level of details on ancient Korean culture. You can read all about the title below.