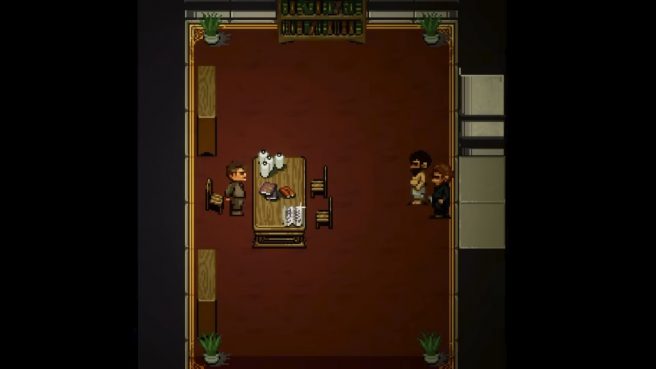 QUByte Interactive is bringing the Tengukaze Studio-made stealth title Host 714 to Switch, the company has announced. It’s due out on September 29, 2022.

The game has players taking on the role of Squid, “a drug addicted hobo who was invited by a governmental organization, the Orange Institute, to join a drug addiction rehab center with experimental treatment and social reintegration.” However, not is all as it seems and he becomes a test subject.