The New Prince of Tennis 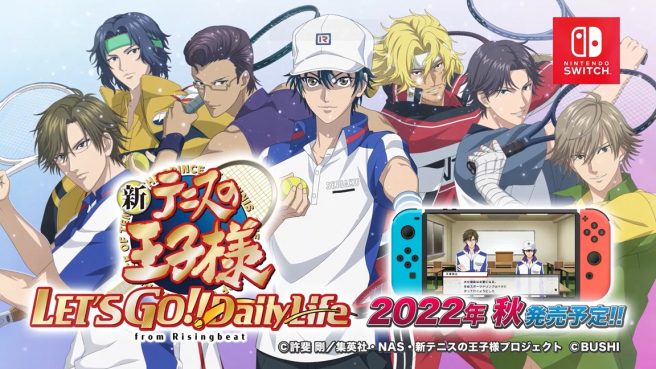 Original (5/21): Bushiroad is readying The New Prince of Tennis: Let’s Go!! Daily Life from RisingBeat for Switch, the company has announced.

We first heard about plans for a game based on the franchise last October. However, we didn’t have any actual details at the time. In fact, Bushiroad didn’t even provide a title.

END_OF_DOCUMENT_TOKEN_TO_BE_REPLACED

The New Prince of Tennis game coming to Switch 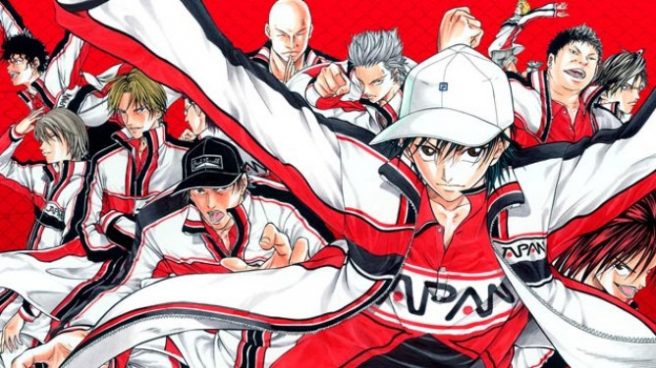 Bushiroad is planning a The New Prince of Tennis game for Switch, the company revealed today. Additional information, including a release window, was not provided. Bushiroad merely dropped the short announcement on Twitter without sharing anything else about what fans can expect from the project.

The Prince of Tennis is a Japanese manga series from Takeshi Konomi. Between July 1999 and March 2008, it saw 379 individual chapters and forty-two volumes. In the middle of its run, Trans Arts made an anime that spanned 178 episodes.