In celebration of the news, a free “I LOVE Games Pack” DLC pack will be offered to players. Tracks will be added from Mr. Driller DrillLand, Kotoba no Puzzle Mojipittan, Katamari Damacy, God Eater, Tales of the Abyss, Ace Combat: Joint Assault, SoulCalibur II, and Tekken 6: Bloodline Rebellion plus the music pieces Namcot Medley and Fun Taiko Dojo. The DLC pack goes live on July 9 in Japan, though other regions will presumably have access around the same time.

An eSports tournament update for Taiko no Tatsujin: Drum ‘n’ Fun! is also planned for this summer which allows eight players to compete at once. You’ll be able to watch others through a Spectator Mode as well. 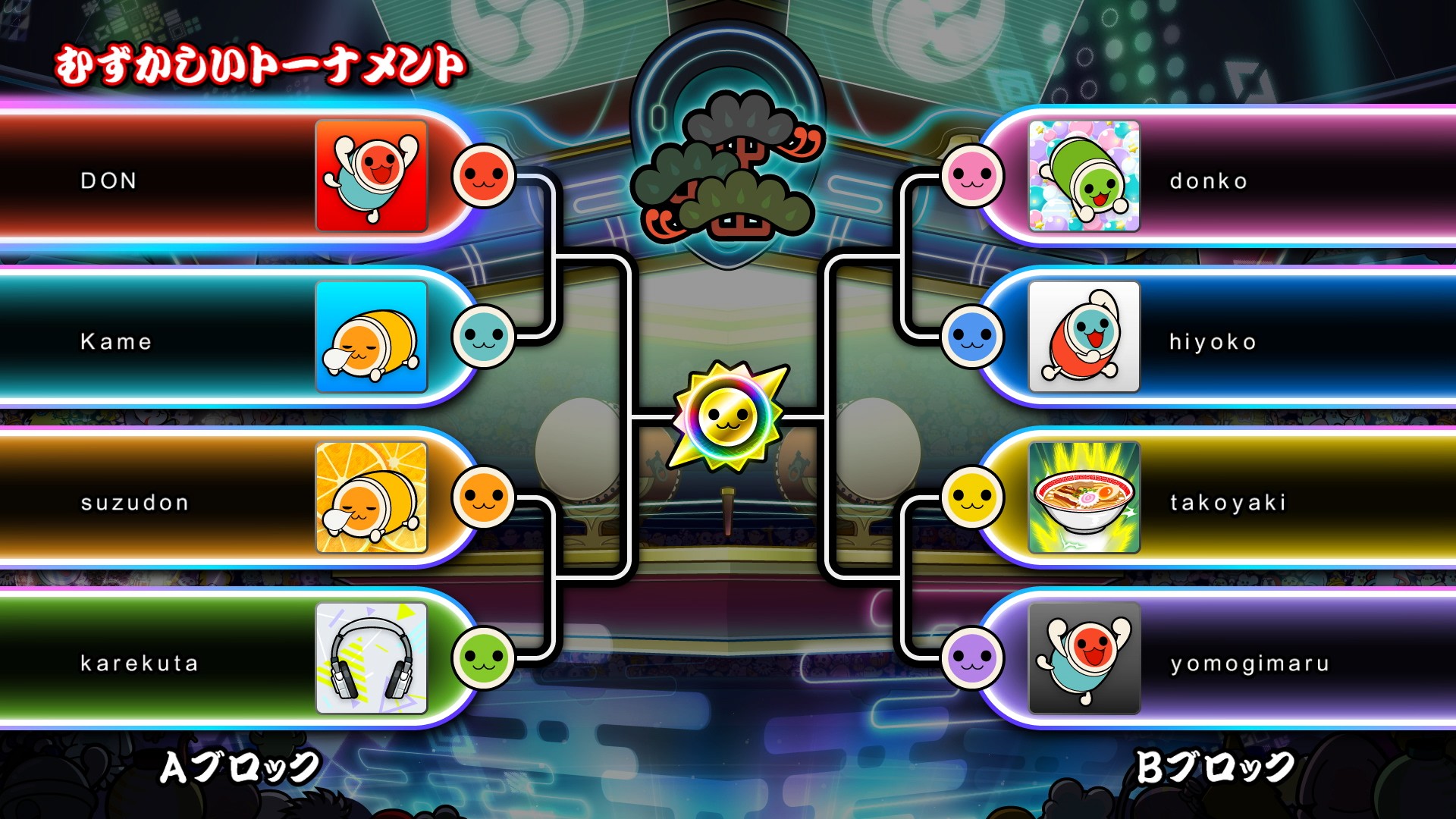