Talking about The Game Awards 2021, with less Nintendo than usual 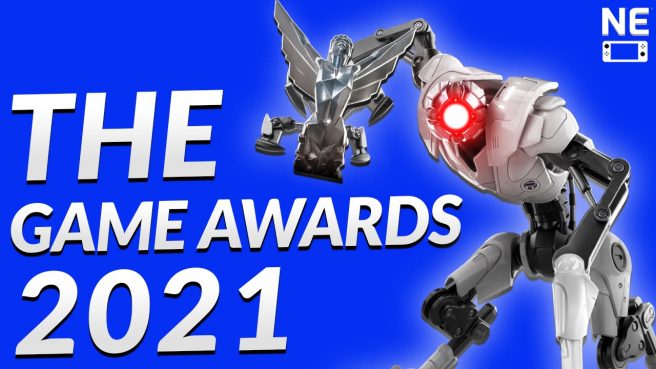 This year, The Game Awards happened on Thursday, though there wasn’t a lot to see for Nintendo fans. To be honest, the show was not very different from recent ones. As one of the sponsors, Nintendo usually presents one or two announcements. This year in particular there was nothing coming directly from the company.

In today’s video, I invited Bryce – one of the editors on the site – to join me in a conversation about Nintendo’s lack of presence at The Game Awards. We also talked about other highlights from the show such as the new trailer for Sonic Frontiers and the Cuphead DLC. You can check the video down below.