A spoilery discussion about Xenoblade Chronicles 3

Posted on 2 months ago by Luiz in Features, Switch, Videos | 0 comments 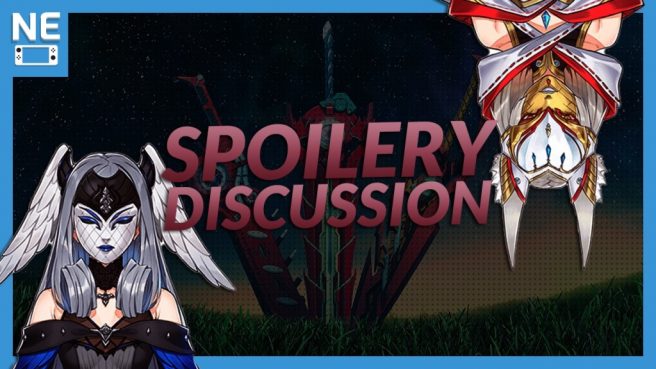 It’s been a while since the release of Xenoblade Chronicles 3, and even though the game is massive, some of us already finished the experience. As it is with a JRPG like this, there’s usually a lot to talk about with regard to the story, exploration, combat and more.

That’s why today’s video is actually a – very long – discussion about Xenoblade Chronicles 3, full of spoilers. If you already played it, feel free to check the video down below and share your own opinions about the game.

END_OF_DOCUMENT_TOKEN_TO_BE_REPLACED

Rewatching one of Nintendo’s best trailers

Posted on 3 months ago by Luiz in Features, Switch, Videos, Wii U | 0 comments 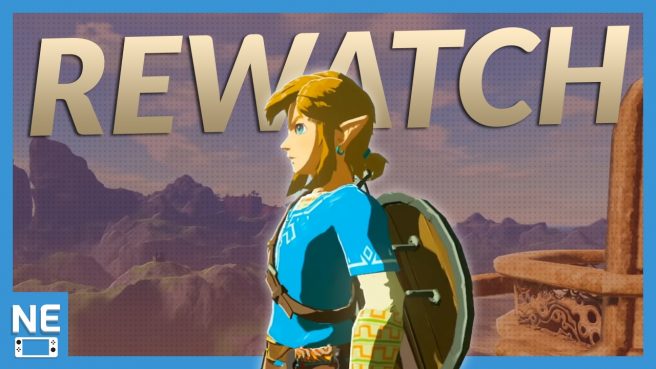 Most of the time, a trailer is a sneak peek of an audiovisual work – a way in which companies can show us some nice bits from a game or a movie to convince us that they deserve our money. As soon as we get our hands on the final product, we usually don’t go back to trailers considering that they are just a small part of the whole.

However, there are moments in which a trailer can actually be remembered – when it is so well-made that people frequently go back to rewatch it! In the video below you can see my “analysis” while rewatching the Zelda: Breath of the Wild trailer from the Nintendo Switch Presentation in 2017. Feel free to share your own thoughts about the video in the comments.

END_OF_DOCUMENT_TOKEN_TO_BE_REPLACED

When does a new entry makes sense?

Posted on 3 months ago by Luiz in Features, General Nintendo, Switch, Videos | 0 comments 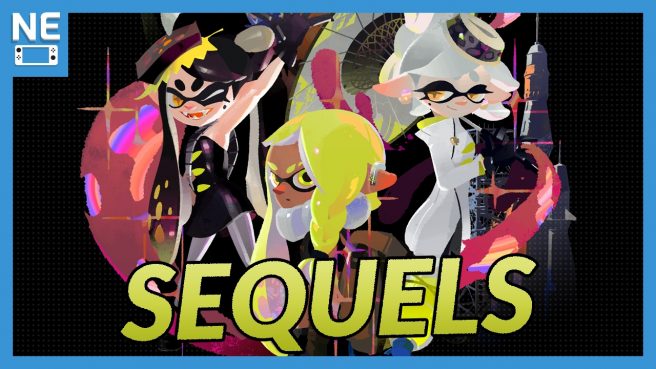 The gaming world is full of franchises. As soon as a new IP appears, people are already curious to know about the next game. Nintendo is basically the king in that realm, being the owner of incredibly popular franchises like Mario, Donkey Kong, Zelda, and others. Because of that, fans often we expect sequels from Nintendo, praying to see a new entry in one of our favorite franchises.

In today’s video, I discuss Nintendo’s different approaches for a sequel and consider when a new game makes sense for a franchise – all of that in the context of the soon to be released Splatoon 3. Feel free to check the video and share your opinion below.

END_OF_DOCUMENT_TOKEN_TO_BE_REPLACED

Posted on 4 months ago by Luiz in News | 0 comments 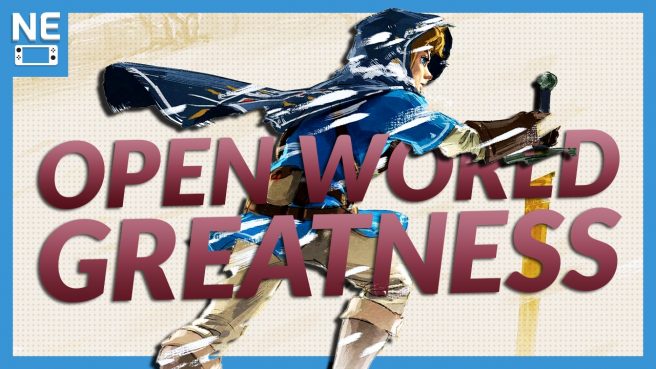 One of the most popular genres for games nowadays, is definitely “open world”. It’s probably the boldest style of level design out there, where each game is always trying to be bigger than the last one in hopes of impressing the player. However, it’s not easy to develop a massive game like this as a lot of the times we see developers failing to deliver a great experience.

In today’s video, I talk about Nintendo’s experience with the genre, discussing how they managed to successfully create some great open world experiences. You can find the video down below. Feel free to share your opinions about the topic in the comments as well.

END_OF_DOCUMENT_TOKEN_TO_BE_REPLACED

Posted on 4 months ago by Luiz in Features, Switch, Videos | 0 comments 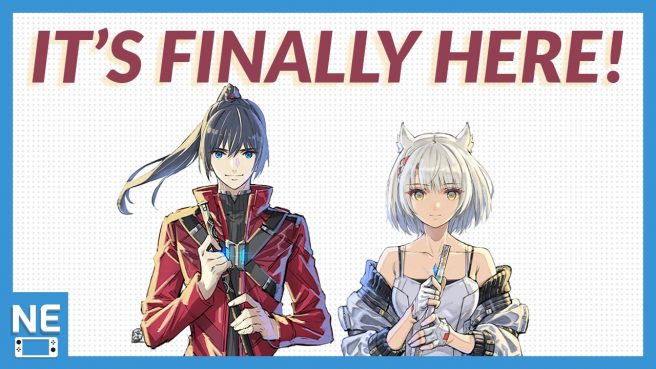 After a not so long wait since its announcement, Xenoblade Chronicles 3 has arrived. Personally speaking, this is a very special game to me as it’s the third entry in what is probably my favorite franchise from Nintendo.

It’s a bit unusual for me to publish those “first impressions” videos, but I really felt like there’s a lot to talk about the initial hours of this game. So in the video below, you’ll find a huge Xenoblade fan talking about how good Xenoblade Chronicles 3 has been so far. Feel free to share your own experience with the game as well.

END_OF_DOCUMENT_TOKEN_TO_BE_REPLACED

Ranking the Nintendo and PlatinumGames collaborations

Posted on 4 months ago by Luiz in Features, Switch, Videos, Wii U | 0 comments 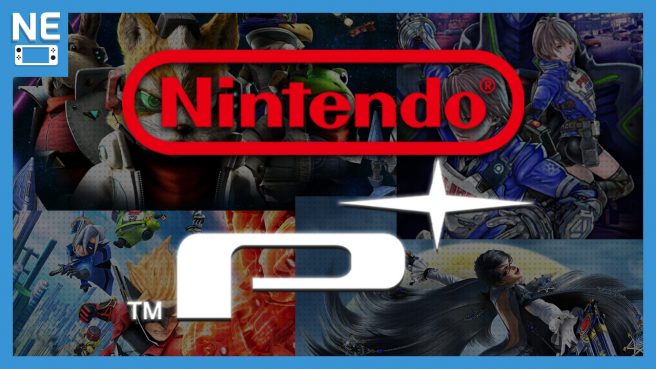 Nintendo has a good number of partners developers that they usually work with, one of the most prominent ones being PlatinumGames. Ever since the Wii U era, we’ve always been look forward to seeing what the two sides are cooking up together. Just recently we saw a new trailer for Bayonetta 3, the next game coming out from their partnership.

In the video below you’ll find a small “top four” ranking all Nintendo and PlatinumGames collaborations so far. Of course this is just based on my own opinion – feel free to share your own thoughts in the comments.

END_OF_DOCUMENT_TOKEN_TO_BE_REPLACED

Posted on 4 months ago by Luiz in Features, Switch eShop, Videos | 0 comments 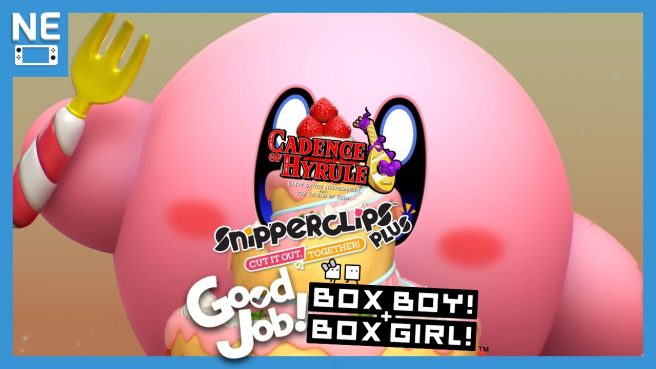 END_OF_DOCUMENT_TOKEN_TO_BE_REPLACED

Is Xenoblade too complex for you? Explaining why the series is so good 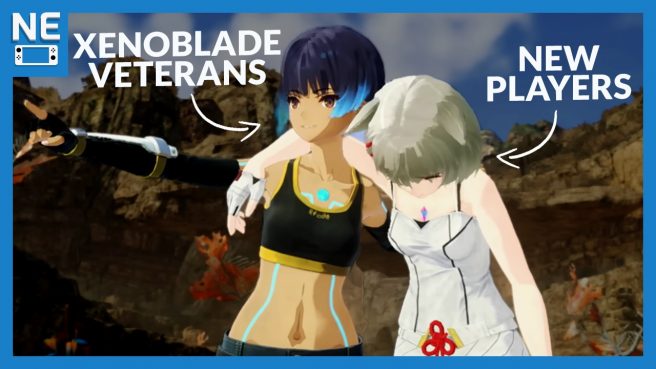 END_OF_DOCUMENT_TOKEN_TO_BE_REPLACED

Why Switch ports still are relevant

Posted on 5 months ago by Luiz in Features, Switch, Videos | 0 comments 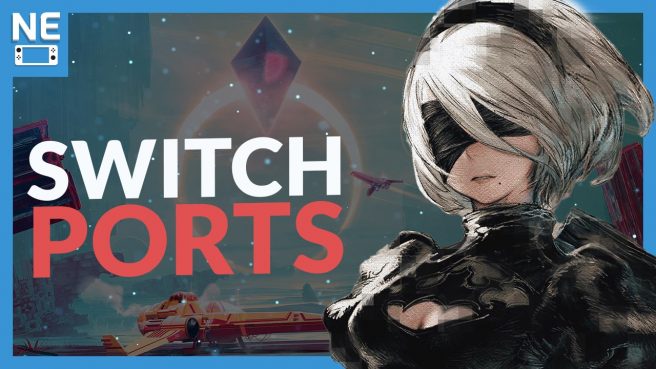 In the recent Nintendo Direct Mini: Partner Showcase, we saw a good amount of new third-party games being announced for Switch, including some big ones such as NieR: Automata and Persona 3, 4 and 5.

As we are all aware, Switch is not as powerful as other consoles on the market. Usually its ports come to the console with some visual compromises. But even with those compromises, at least on Switch you are able to play these games wherever you want. However, with the recent release of Valve’s Steam Deck, it’s interesting to think about whether that can impact Switch’s position in the market.

In the video below I explain my reasons as to why I think Switch ports are still relevant and a viable option for a number of players. Feel free to check it out down below.

END_OF_DOCUMENT_TOKEN_TO_BE_REPLACED

A huge discussion about the amazing Xenoblade Chronicles 3 Direct

Posted on 5 months ago by Luiz in Features, Switch | 0 comments 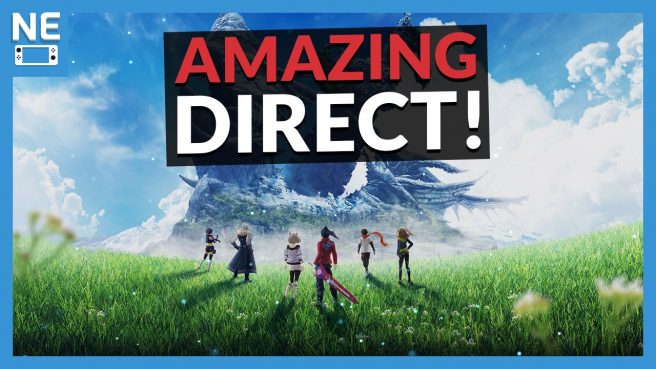