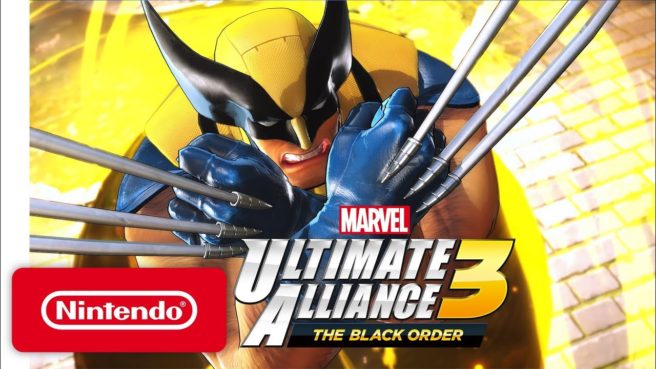 The Game Awards 2018 kicked off in a big way. We learned that Marvel Ultimate Alliance 3: The Black Order is in development, and will be released as a Switch exclusive next year.

We now know who’s developing the game. According to The Game Awards creator Geoff Keighley, Team Ninja is behind the project. It’ll be the first time the series is being tackled by a Japanese developer.