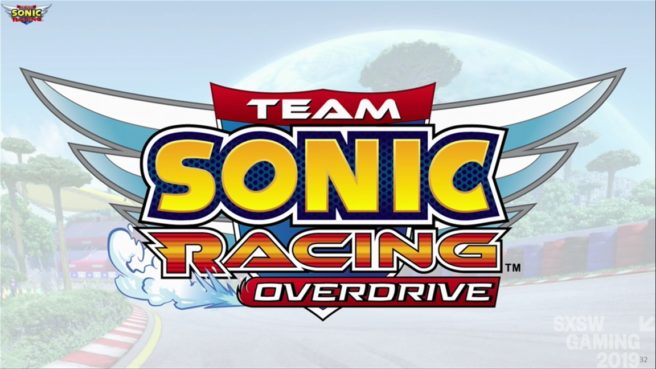 Announced at SXSW today, Team Sonic Racing Overdrive will be a 2-part animation. Tyson Hesse will be returning to work on the pair of shorts.

Confirmed characters include Sonic, Tails, Knuckles, Shadow, Rouge, Amy, Big the Cat, and Chao. There will be no spoken dialogue. In some cases, you’ll see characters outside of their vehicles.

Here’s the first part that debuted at SXSW: