Techland may have a “surprise” for Switch later in 2019 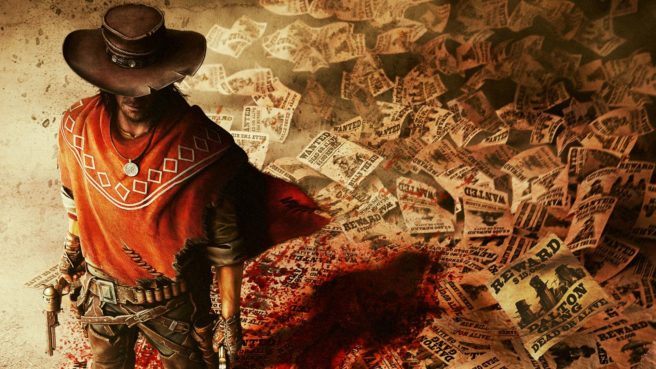 Dying Light developer Techland has yet to release a game on Switch. However, that could be changing later in 2019. During an interview with Wccftech, chief technical officer Pawel Rohleder teased that the company “might have a surprise for the Nintendo Switch later this year.”

For what it’s worth, Polish website Graczpospolita claims that the game in question is Call of Juarez: Gunslinger. Ubisoft published the first-person shooter in 2013, but Techland gained the rights to the title it created last year.