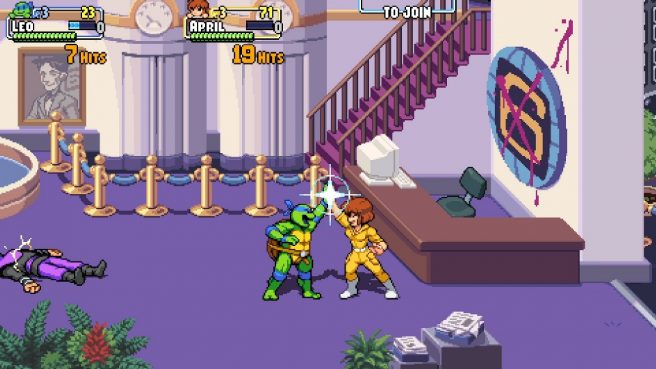 The patch largely addresses immediate issues that players have reported. These include crashes at the end of stages and improved online stability.

All players on Switch can grab this new patch now.