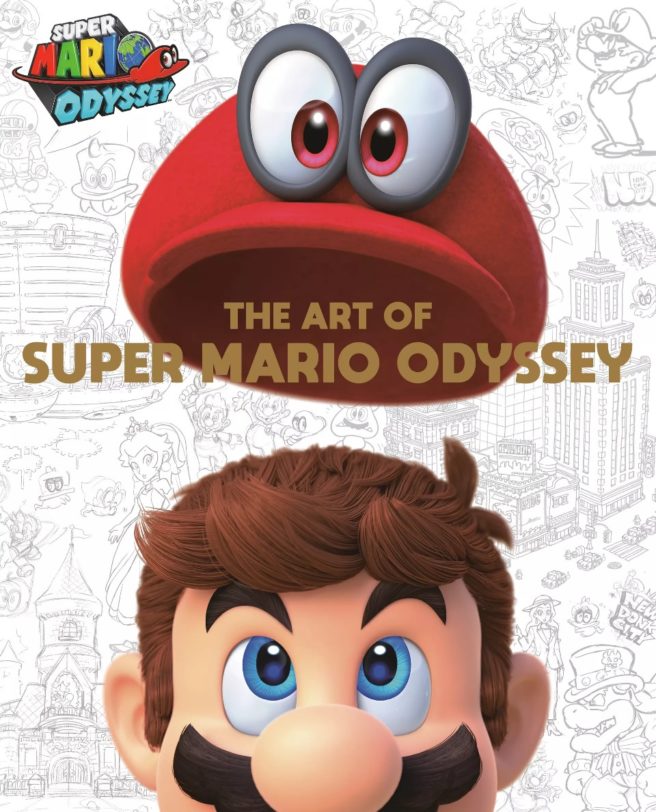 Original (3/12): Dark Horse has announced that it will publish The Art of Super Mario Odyssey in the west. After releasing in Japan last September, it’ll be available in North America on October 22.

The 368-page hardcover book contains “concept art, preliminary sketches, and notes from the development team, plus insight into some early ideas that didn’t make it into the game itself.” Screenshots and marketing materials will also be included.

The Art of Super Mario Odyssey will be priced at $49.99. We’ll pass along pre-order information when live.