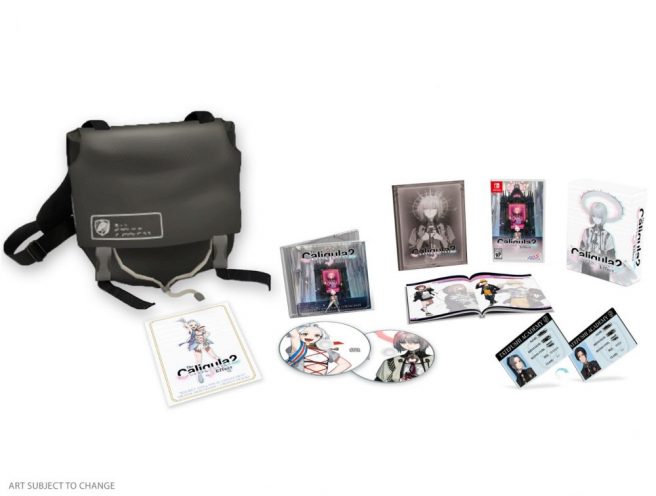 The Caligula Effect 2 was announced for Switch in Japan last week, and there’s now good news for fans in the west. NIS America has announced that it has picked up the game for localization. We’ll be seeing it in the west this fall with English text and Japanese voiceovers.

Here’s an overview of The Caligula Effect 2:

– Welcome to Tatefushi Academy – Meet the fresh faces of the Go-Home Club, whose memories are awakened by the virtuadoll, χ. Recruit other students to aid you, challenge the virtuadoll, Regret, and her Obbligato Musicians, and escape the false world of Redo!
– Breakout Battles – Utilize the Imaginary Chain to predict your enemies’ moves and form the perfect strategy, and employ calculated techniques to gain a tactical advantage in combat.
– An Unforgettable Paradise – Masterfully crafted story scenarios from Persona writer Tadashi Satomi and director Takuya Yamanaka unite with a pulse-pounding, vocaloid-inspired soundtrack, making the world of Redo a memorable visual and audio experience.