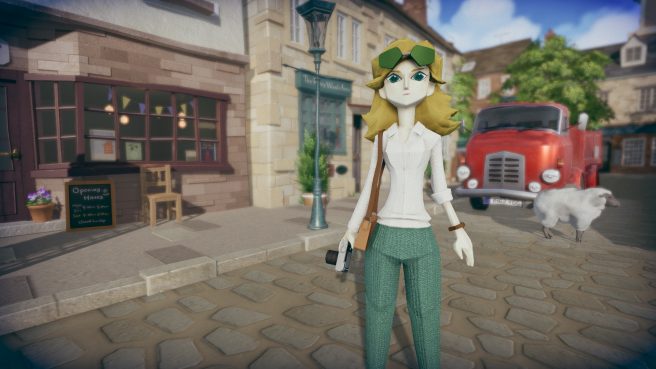 Playism and White Owls have rolled out a new update for The Good Life on Switch, addressing several major bugs with new fixes and tweaking some aspects of the game’s difficulty. Here are the full patch notes: