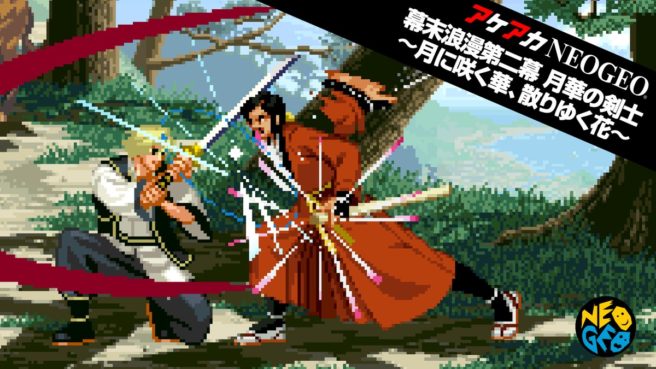 The Last Blade 2 has been revealed as the next NeoGeo game for Switch. According to a Japanese eShop listing, we can look forward to it on June 21.