The Legend of Heroes: Trails of Cold Steel III launches March 19, 2020 in Japan 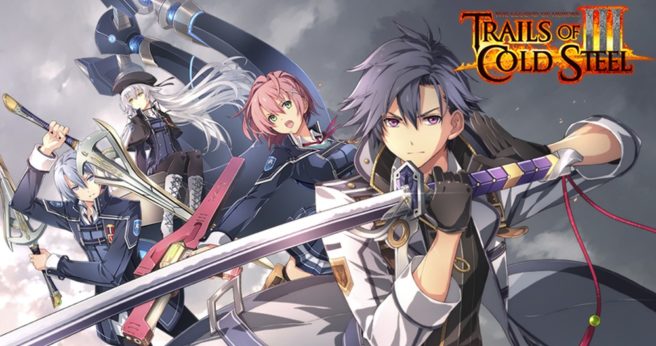 The Switch version will include a few minor updates, and include a lot of the game’s original DLC, such as every casual outfit set, each character’s bathing suit, and the headgear set.