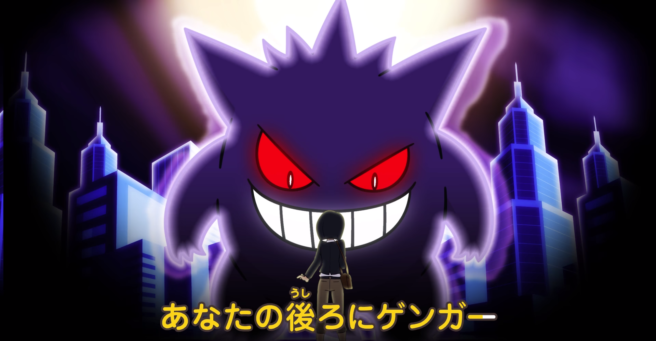 Do you remember that reggae Slowpoke song the Pokemon Company released awhile back? How about the Magikarp song, sung by a child? There’s a Mimikyu song, too.

The Pokemon Company of Japan has just added to that by releasing a new song about Gengar. As the token ghost-type Pokemon, the lyrics to this song are a little bit more ghastly than others! In the video below, you can conveniently turn on English subtitles.

If this song is to follow suit with the others, it should have an English dubbed version eventually for those interested.