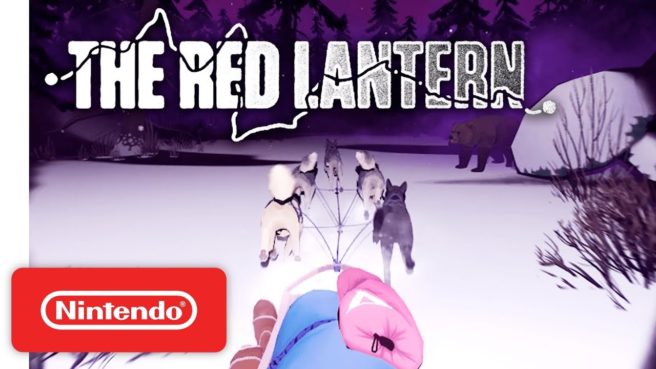 The rogue-lite survival game The Red Lantern made it to Switch yesterday, and there’s actually an update already available. Several fixes and improvements are included.

The Red Lantern is available digitally for Switch via the eShop.