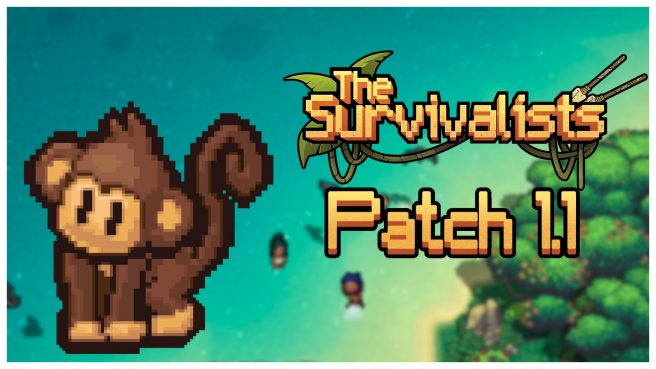 The Survivalists has been updated to version 1.1 on Switch. Progression improvements, monkey improvements, anti motion sickness mode, and bug fixes are the highlights.