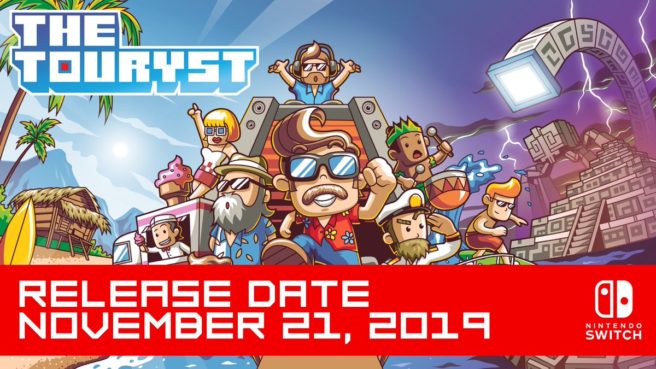 The Touryst, an adventure title, is Shin’en’s second original Switch game following FAST RMX. It was revealed during the Indie World Showcase back in August.

We’ll have more coverage on The Touryst in the near future.