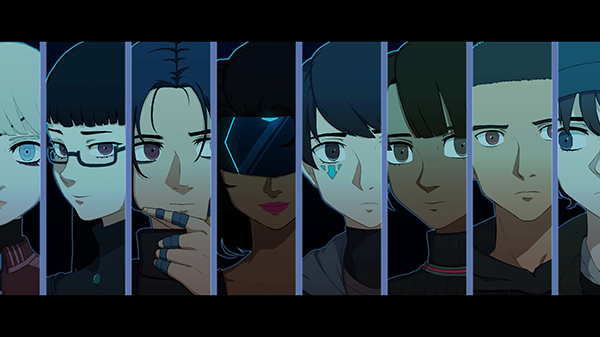 After being crowd-funded via Kickstarter, Thief’s Roulette will be coming to Switch and other platforms courtesy of Top Hat Studios. This choice-driven puzzle game draws inspiration by such games as Danganronpa and Zero Escape. A new PC demo of  the title is planned for release “soon.” The full game was last announced as planned for release this spring. Take a look at an overview from the publisher after the break, as well as a trailer:

Thief’s Roulette is a choice-driven puzzle game inspired by the Danganronpa and Zero Escape series. Thief’s Roulette takes the narrative heavy design of visual novels and combines it with immersive, first-person puzzle gameplay to create a unique gaming experience. Thief’s Roulette hopes to take the player on a journey through betrayal, deception, and trust. Player freedom through choices, building alliances, or creating rivals will be the driving force of the game.

Thief’s Roulette takes place in a far off future Earth, where people are no strangers to android life, body augmentation, or any of the other concepts of a high-tech society. Our characters live with it every day, to them it is the way things have always been. That is simply the world they inhabit, and it all takes a back seat to the terrible events that the characters must face.