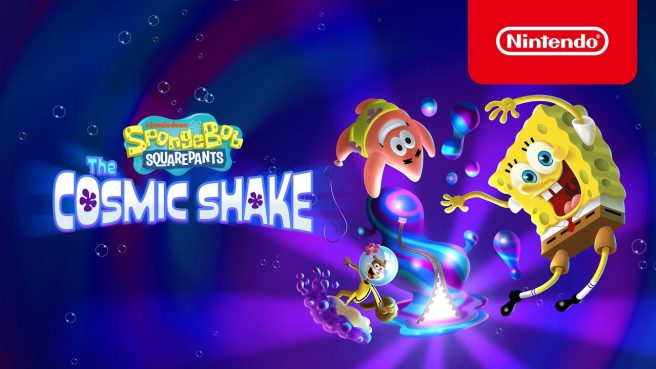 THQ Nordic has announced its lineup for Gamescom 2022, and SpongeBob SquarePants: The Cosmic Shake is included.

The 3D platformer will have its first playable opportunity at the expo. Other than SpongeBob SquarePants: The Cosmic Shake, THQ Nordic will also have AEW: Fight Forever, Alone in the Dark, Tempest Rising, Wreckreation, Outcast 2 – A New Beginning, The Valiant, SpellForce: Conquest of Eo, and Destroy All Humans! 2: Reprobed on display.

THQ Nordic and HandyGames will present eleven games on stage every day starting on Wednesday, August 24 until Sunday, August 28 and will be giving away t-shirts. The shows will be taking place between 11 AM and 4:30 PM each day. Also, starting on Thursday, THQ Nordic will be be hosting the first-ever AEW Exhibition Matches in Cologne at 5 PM in which famous AEW talents fighting in a ring.