Thunder Paw out on Switch this week 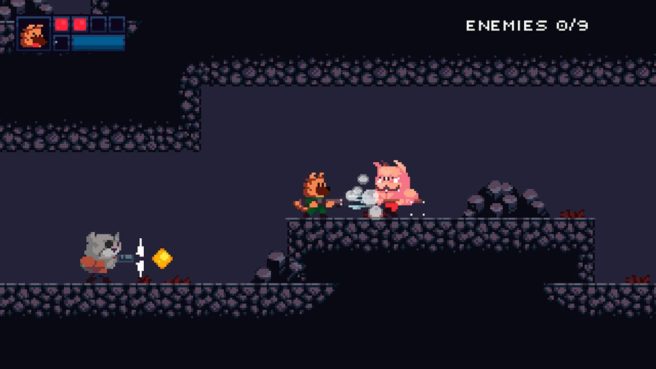 Ratalakia Games’ next release on Switch is Thunder Paw, a 2D action-adventure game. According to an eShop listing, it’ll launch later this week.

Here’s some information about Thunder Paw as well as a trailer:

Thunder was out playing with his ball in the fields when he suddenly heard a loud explosion near his house! He rushed home, worried about his parents, only to find no one was there. Just a single letter that said his parents had been kidnapped! It’ sup to Thunder to rescue his parents.

Dominate your enemies with a trusty weapon by your side! Each defeated enemy will drop special gems that make your gun even more powerful!

– 20 different levels and 5 different biomes to explore!
– Beautiful pixel art graphics!
– Upgrade your gun by collecting gems from enemies!
– Take on 5 dynamic bosses that each offer a unique challenge!

Thunder Paw launches for Switch via the eShop on March 21.