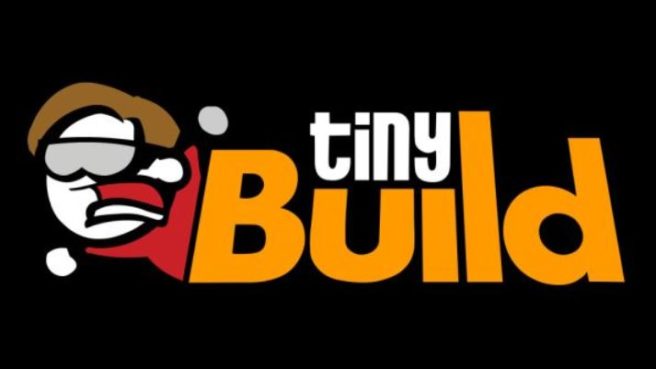 tinyBuild has published a couple of games on Switch thus far. Last year, the company brought Mr. Shifty and Phantom Trigger to the system. tinyBuild hasn’t had any new announcements for Switch in recent months, but that’s about to change.

One game that has been rumored for Switch is Hello Neighbor, though it’s unclear if that will actually be happening. In any case, we’ll be sure to cover the event as it happens and bring you all the news.