Posted on November 1, 2019 by Matt(@OnePunchMaz) in News, Switch 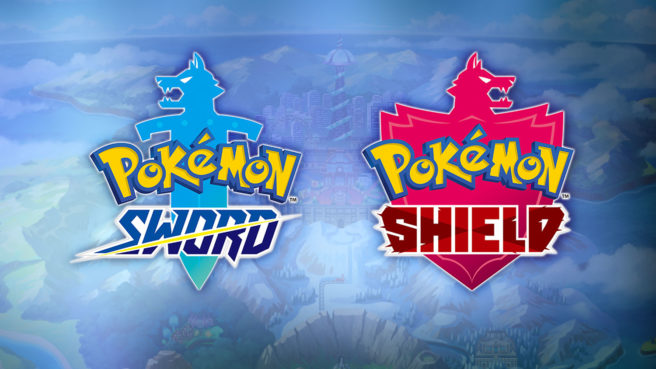 Undertale creator Toby Fox recently worked on the soundtrack for Gamefreak’s Little Town Hero. Today, he announced that he collaborated with Gamefreak once again – but this time, on something a bit bigger. He composed one of the tracks in Pokemon Sword & Shield. We don’t know yet which track he worked on, and Toby Fox himself says it wasn’t “one of the main tracks or anything”. Pokemon Sword & Shield are out in two weeks, on November 15.