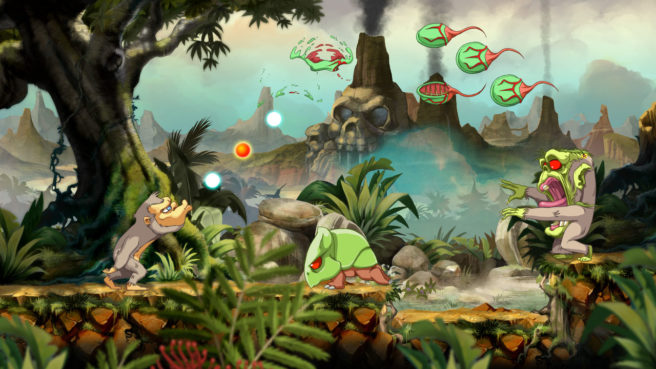 Way back in 1989, Toki (otherwise known as Juju Densetsu) was released in arcades. Today, Microids has announced a collaboration with Philippe Dessoly and Pierre Adane to remake the game for Switch.

On Switch, Toki will feature completely reworked graphics. It’s not immediately clear if other changes or additions will be present.

The Toki remake arrives on Switch later this year. We have the full announcement below.

Paris, April 5th, 2018 – Microïds, Anuman Interactive’s video games label, is proud to announce its collaboration with Philippe Dessoly and Pierre Adane to give new life to the arcade game Toki (aka Juju Densetsu in Japan) ! “We are delighted to be bringing this character and concept back to life. We can’t wait to see the remake with completely reworked graphics. Bringing Philippe Dessoly and Pierre Adane back together again is very promising,” declares Alain Milly – VP Publishing for Microïds.

Released for the first time in 1989, Toki has marked an entire generation of players thanks to its ape-like character and its specific arcade game difficulty. For its grand return on Nintendo Switch, Philippe Dessoly, the artist for the original Toki on Amiga, the creator of Mr Nutz and of official artwork for Goldorak and Albator, is taking charge of the artistic direction. He says, “I have a very special relationship with this game, which I am particularly fond of – in a way it’s my equivalent of Proust’s Madeleine! As soon as the music starts, I’m plunged back into the time when we ported the game to Amiga and Atari, when there was a very particular atmosphere in the video game sector. It’s a very special souvenir for me, so 30 years later, when they asked me to do the remake, it was impossible to refuse. I really enjoy improving and reinterpreting character designs and backgrounds. I sincerely hope that a maximum number of players and fans of the original – like me – will have fun playing it.”

The remake will give players the chance to discover or revisit this 2D platform game, and face up to the different levels and enemies, each wilder than the last! Pierre Adane, developer of Toki declares, “I’m very proud to be able to be bringing Toki back to life. There is an immense amount of pleasure in working on a project like this. For some time now Philippe and I have felt like working together again, and I’m happy that that’s coming together with Toki.”

Toki, a human warrior, has a peaceful, primitive existence in the depths of the jungle with his beloved Miho. But they weren’t counting on the witch doctor Doctor Vookimedlo, who, entranced by Miho’s beauty, decides to kidnap her and transform Toki into a sinister-looking ape. With the help of the demon Bashtar, Doctor Vookimedlo takes Miho to his golden Palace far away. Determined to get her back, Toki sets forth on a perilous adventure to reach Doctor Vookimedlo’s home, save his sweetheart and regain his appearance.

The former warrior must adapt to his new form: rather than using conventional weapons, he spits strange projectiles at his enemies to eliminate them. In the course of his quest, Toki finds items that help him reach his destination, including an American football helmet, a pair of ferns and a tuba. 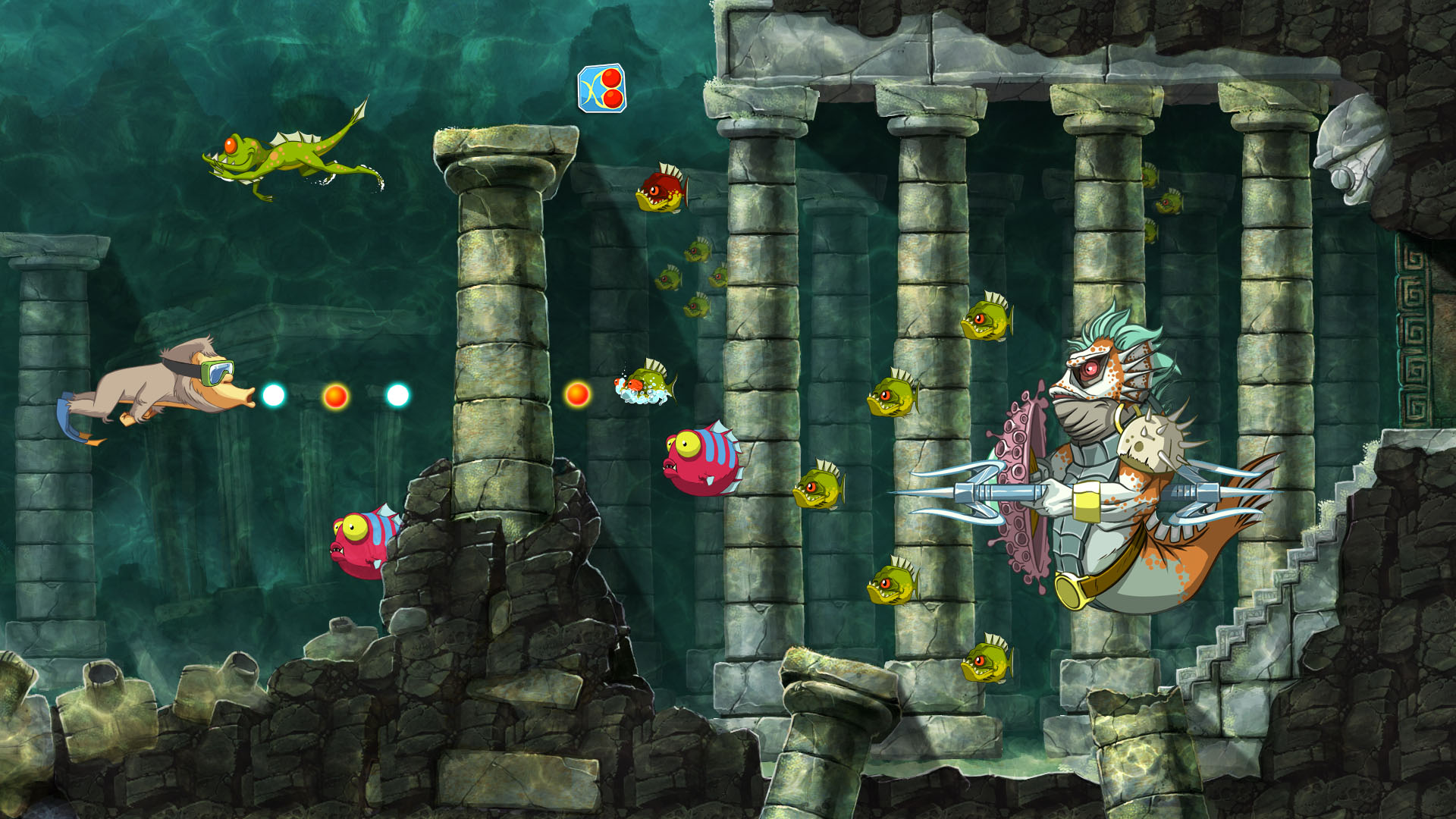