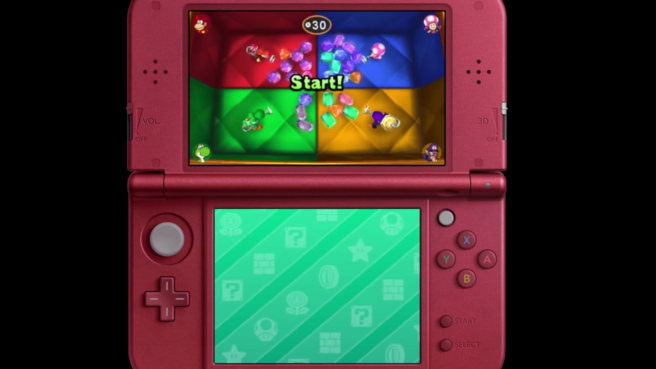 The next entry in the Mario Party series, Mario Party: Star Rush, will be released in Europe on October 7th and in North America on November 11th. If you’re still on the fence about the game and want to see some more footage, NintenDaan has got you covered. He uploaded a total of 9 videos with footage from the game; check out the ones in this post, including the ones past the break, and feel free to watch the rest on Daan’s Youtube channel, if you’re interested.