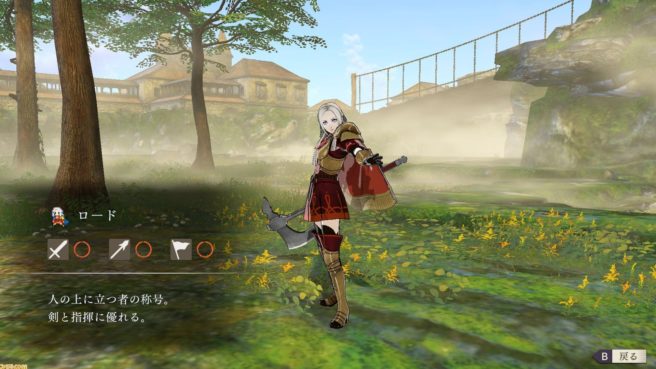 Famitsu posted a new preview for Fire Emblem: Three Houses today. The article contains a ton of new information as well as some new screenshots, which you can view below. We’ve summarized the most important bits (credit goes to BlackKite for the translation):