Posted on October 5, 2021 by Brian(@NE_Brian) in Screenshots, Switch 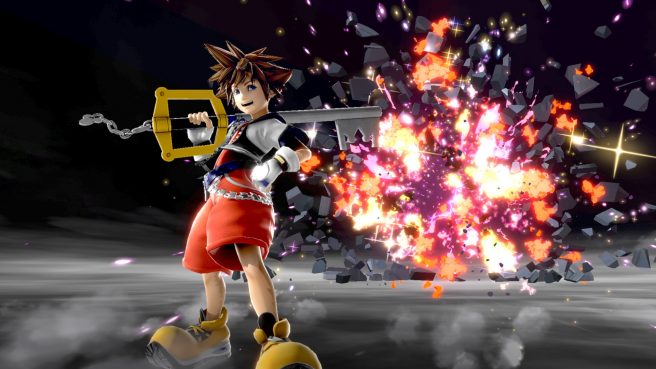 A large batch of screenshots have arrived to show off Sora in Super Smash Bros. Ultimate, the game’s final DLC character. We’re able to see his moves, the Kirby transformation, and more. We’re also able to see Sora’s various outfits.

Continue on below for the full set of screenshots.

Sora will be available in Super Smash Bros. Ultimate on October 18.