Posted on September 24, 2017 by Brian(@NE_Brian) in General Nintendo, News 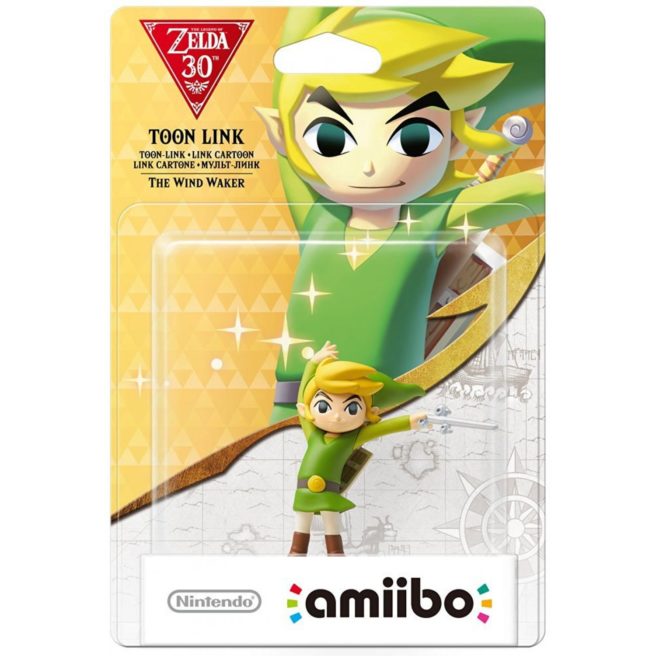 The only way to get your hands on the 30th anniversary version of the Wind Waker amiibo in North America was by purchasing a 2-pack. However, a new listing on Nintendo’s CPSIA page indicates that Toon Link is seeing a standalone release. The figure received its first wave of manufacturing this month.

We also have news about the original Zelda amiibo from the Smash Bros. line. That figure went through a new run of manufacturing this month as well, so a reprint could be coming soon.