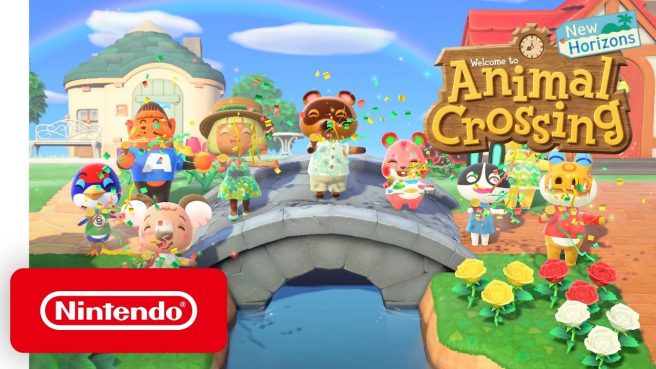 New data from the NPD Group has revealed the top 10 most played games of Q1 2022 in the United States.

Many of the titles are comprised of very popular IPs and releases that receive constant updates. We see a number of familiar faces here between the likes of Minecraft, Fortnite, Among Us, and more.

Interestingly, Animal Crossing: New Horizons managed to make the list. The Switch title still seems to be played quite a big even though Nintendo’s support for the game has finished. The last big update, version 2.0, came out last November alongside the Happy Home Paradise DLC.

Here’s the full list of most played games of Q1 2022 in the United States as ranked by release year:

Are you playing any of the games above currently? Let us know in the comments.