Posted on December 3, 2016 by Brian(@NE_Brian) in General Nintendo, News 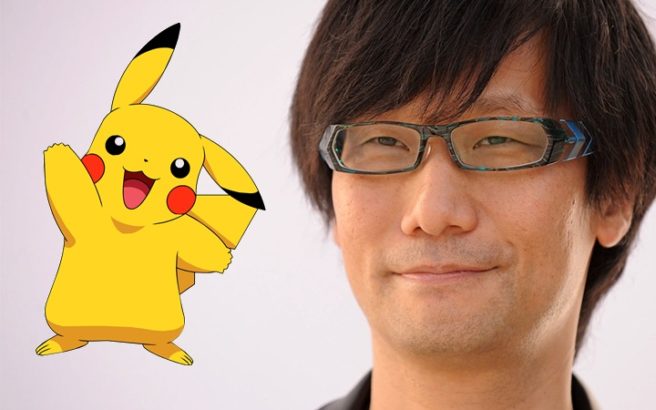 The very first issue of EDGE debuted way back on August 19, 1993. With the magazine celebrating its 300th edition this month, a plethora of developers were asked to select their favorite games that have come out since then.

A number of big names went with Nintendo titles. Hideo Kojima, for instance, chose Pokemon Gold/Silver. Warren Spector meanwhile selected Super Mario 64 – as did many others.

Head past the break for the lineup of developers who picked Nintendo games.

With Kojima, he said Pokemon Gold/Silver “are probably the two games that I’ve played the most” since EDGE’s debut. He originally bought it for his son, as he didn’t play many portable titles or Pokemon back then. However, he “found it really refreshing to be able to connect with my son, through a game, when I was in a different place” since “you had to trade with players who were playing on their own, separate devices in order to complete it.”

Spector went with Super Mario 64 in the end as it “ushered in the age of 3D platformers and, rare for a first, it was nearly perfect.” Hill, director of the Batman: Arkham series, believes Metroid Prime “slipped through the space-time continuum and showed us all how games should be made.”

You can pick up the latest issue of EDGE now to find out the full lineup of developer selections plus commentary from each one.