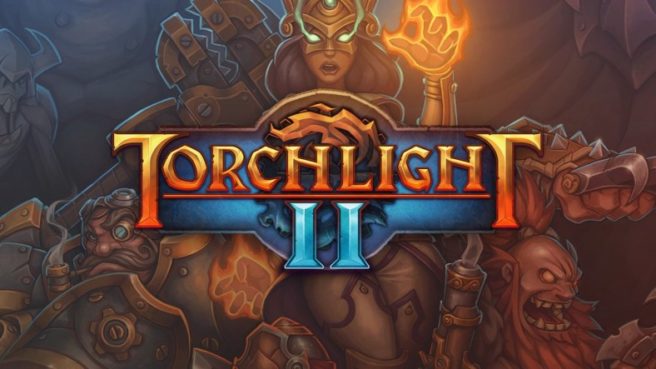 Torchlight II is officially happening on Switch, and a release date has been set. Thanks to the porting efforts from Panic Button, the dungeon crawler will launch on $19.99.

Torchlight II invites adventurers to Vilderan, a sprawling continent filled with monsters and adventure at every turn. Like the original Torchlight game, the sequel sets itself apart from other action RPGs with a charming art style, frantic combat, signature pet system and deep character customization. The console version retains these signature mechanics while adding enhanced controls, an improved targeting system and a new interface designed specifically with console gamers in mind. Players will also discover updated achievements and trophies to earn through gameplay, plus brand new pets making their debut exclusively on console. In addition, Nintendo Switch users will have the opportunity to play Torchlight II with their friends via wireless play, allowing up to four players to connect multiple Nintendo Switch consoles together via a local wireless connection.