Posted on March 17, 2016 by Matt(@OnePunchMaz) in General Nintendo, News 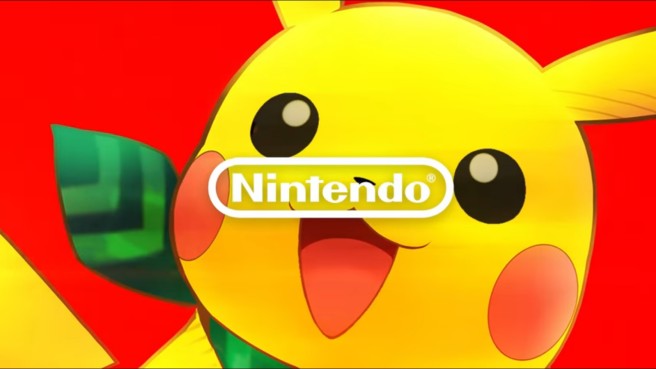 Famitsu published some sales numbers for the Pokemon series as a whole today. As of February 29th, 2016, worldwide sales for mainline Pokemon games have surpassed 200 million – more than 201 million copies have been sold.

If you add in the various spin-off games, that number rises to 279 million games sold.