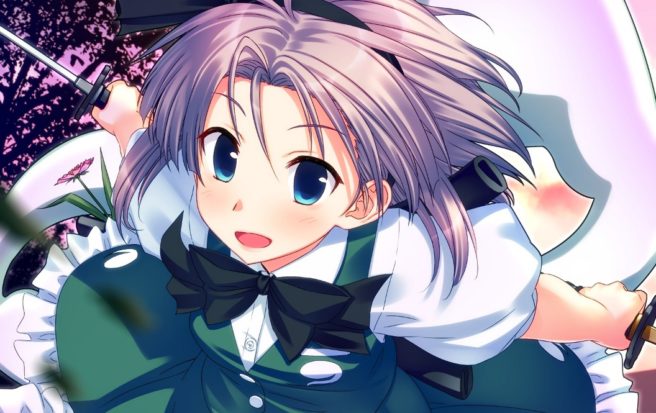 Youmu Konpaku is joining Touhou Kobuto V: Burst Battle as the game’s tenth playable character. She’ll be free for two weeks upon release starting November 4 for Switch. After that, the half-human, half-phantom gardener will be sold for $2.49.

It’s also worth noting that the game itself is on sale. Fans can purchase Touhou Kobuto V: Burst Battle for $9.99 (regularly $19.99) until November 22.