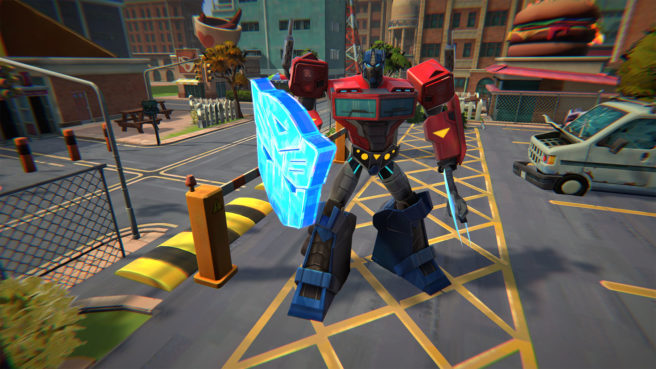 Outright Games and Coatsink have announced Transformers: Battlegrounds, and it’s coming to Switch later this year.

Here’s a brief overview and a teaser trailer:

As evil MEGATRON closes in on the Allspark, BUMBLEBEE and the Autobots need a new commander to help save Earth – you! Assemble your squad and roll out for a battle that will rage from Central City to Cybertron… and even to the local multiplayer arcade! More information to follow soon.

Transformers: Battlegrounds will launch for Switch on October 23.