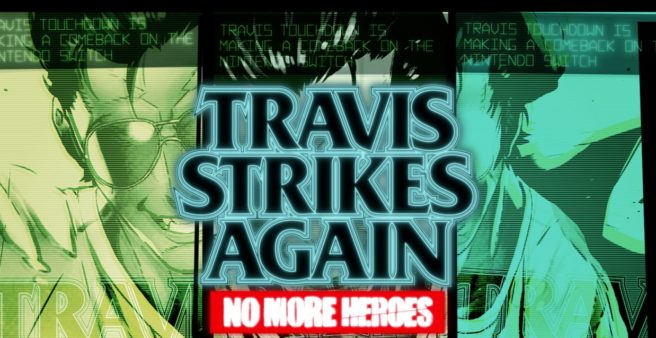 Travis Strikes Again: No More Heroes was properly unveiled this week during the Nindies Showcase broadcast. Following up on that, the game’s teaser site has opened. You can access it here.

We’re also re-posting the debut trailer for Travis Strikes Again: No More Heroes below. The trailer Nintendo uploaded had some issues with the music being too loud to hear what was said in the video, but that’s been addressed in the upload from Grasshopper Manufacture.